I tend to have a problem wherein I hold on to things forever and ever. What if I need them? That's the impulse that arises in my brain.

Thus the hard drive on my DVR fills up.

A few days ago I was scrolling through the recordings and found the last Super Bowl. Maybe I'll want to watch it again.

As is proper for Super Bowl Sunday, I was not 100% entirely sober when I watched the game. Thus while I was definitely entertained I find upon reflection that I remember exactly one play from the entire game, and if you watched you already know which one that was.

I started fast-forwarding through the game to see what memories it would jar. No score at the end of the first quarter. 7-7 just before the two-minute warning. A Patriots touchdown with 31 seconds left in the first half. An answer by the Seahawks 29 seconds later. "Goodness," I said. "This was an entertaining game. Should I actually watch it?"

However, I remembered that there was one part that I definitely needed to watch a second time: 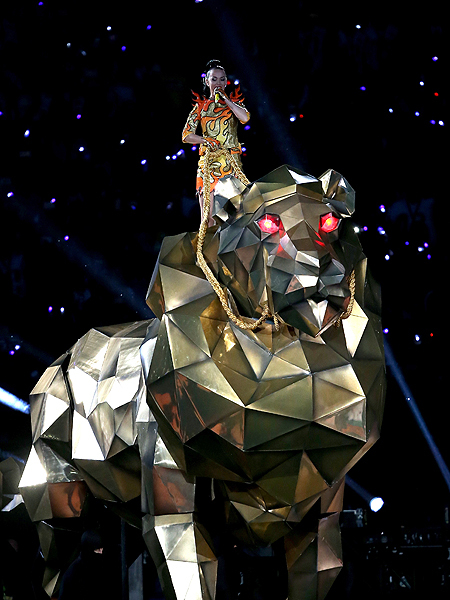